Whether you’re hunting with a rifle or a bow, a reliable rangefinder can be a great tool to have. For bowmen, in particular, knowing the correct range towards your target can be the deciding factor whether or not you hit your shots. A rangefinder is a simple device that uses a beam of laser to determine the distance to an object. Since its invention in 1964, the laser rangefinder has undergone multiple iterations by different manufacturers, implementing technological innovations that increase the rangefinder’s responsive measuring range, accuracy, precision, and reliability. 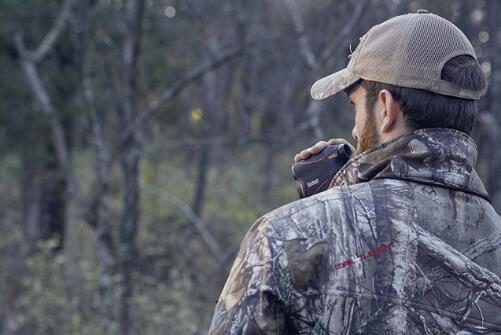 In the world of hunting, one must determine their target’s distance to properly compensate for their shot. For hunters who prefer bows instead of rifles, this is even more crucial due to an arrow’s drop-off and inferior speed when compared to a bullet fired from a hunting rifle. Of course, other factors should be considered such as wind speed, wind direction, incline, and decline. Failure to do so would result in missed shots, hindering hunters from having a successful hunt.

With these different factors in mind, manufacturers have produced various rangefinders with features to help determine not only the distance to a target but also shot angles due to inclines and declines in the landscape. For bow hunting, this can greatly help determine the vertical compensation needed to maximize the chance to hit a target. This is done by adjusting one’s aim farther or closer than the intended target, rather than the true distance, to compensate for landscape angles. 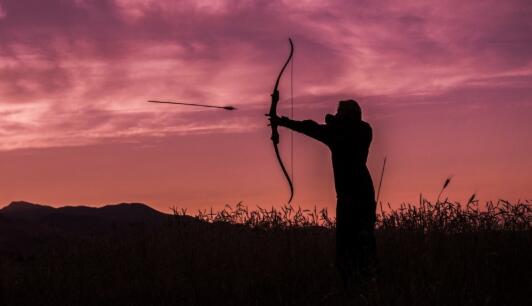 Furthermore, some rangefinders have also been equipped with wind detection technology, allowing a bow hunter to compensate for their shot horizontally. The horizontal angle to compensate for the shot is determined by the wind speed, which would greatly affect the arrow’s flight on a windy day. This technology would allow a bow hunter to hit their shots that they would have missed otherwise due to their arrows drifting sideways with the wind. Wind detection can also determine vertical compensation, depending on whether the wind is coming against the arrow or with the arrow. This could affect the arrow’s true range as the wind may also cause the arrow to fly farther or closer than expected.

Finally, rangefinders have built-in magnification mechanisms that allow hunters to take a closer look at targets from afar. This can be seen as a great feature, allowing some to leave their binoculars at home and rely on their rangefinders instead. Some variants are even equipped with lenses that allow for maximum light transmission, which allows users to find targets and their distances in low-light conditions, such as nighttime. These modern rangefinders are also usually found with user-friendly and intuitive menus, allowing for operation right out of the box and ease of use. 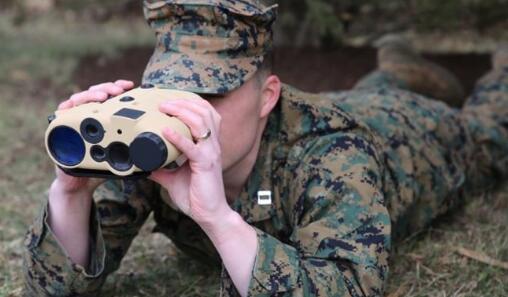 In the modern era of hunting where innovations are implemented to various hunting tools, and new technology is invented to assist hunters out on the field, having a rangefinder is surely an advantage. Many rangefinders of different price ranges can be found, all with different features and technologies. They are packed with various useful features and are lightweight and portable. And most of all, they help hunters find their targets, hit their shots, and go home happy after a successful hunting trip. 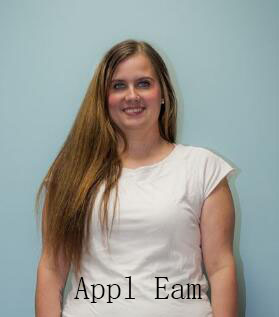 My name is Appl Eam and this is my little space online. I love sports and running daily, and I have lots of fun things want to share with you guys! If you want to contact with me, go to here!